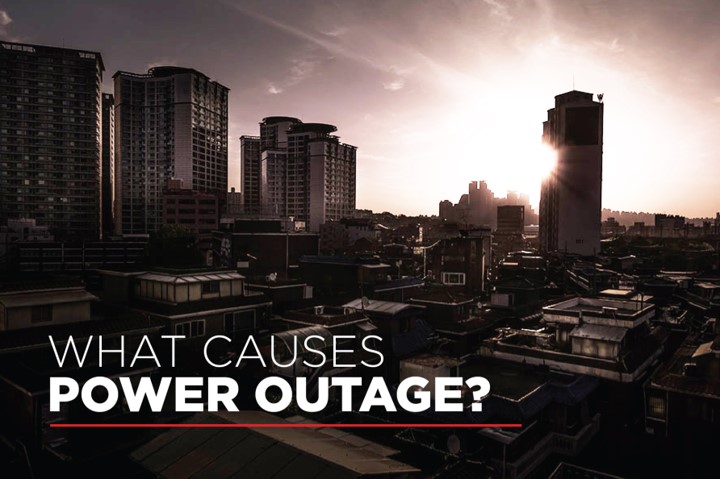 From statewide power outages to the dreaded dimming lights around the home, power outages can be caused by several different factors. Let’s look at some of the most common, and what steps you should take to avoid damage to yourself and property.

Circuit breakers have an important job to do. They are switches inside your electrical cabinet that trip when there is a system overload, shutting off power and preventing damage to your house (and the people that live inside it). A faulty breaker, however, can potentially do the opposite. If your home loses power often, or if the breaker cuts off electricity to the entire home instead of just the circuit it is on, then you should get an electrician to look as soon as possible. Call us now at 215-342-4353 to book an electrical safety check on your home!

The number one sign of an overloaded power board is that your breaker trips frequently. Overloaded power boards are common in apartments and homes where there are lots of electrical appliances plugged into the boards. Unplug devices that aren’t in use and resist the urge to stack power boards on top of each other. The last thing you want is housefire by an iPhone or Samsung!

Large storms and other heavy weather can knock out power poles, damage substations and generally wreak havoc with the electrical grid.

Electrical storms aren’t the only weather events that can cause power outages. Flooding can damage electrical infrastructure and make it difficult for repair crews to access the affected area. When a state of emergency is declared, power can also be intentionally cut off as a safety measure.

Unfortunate fauna can find itself the cause of power outages when encountering transmission wires and other electrical equipment.

A ‘brownout’ occurs when the supply of electricity temporarily drops in voltage. Brownouts are sometimes intentional, used by technicians to avoid overloading. Unintentional brownouts occur when there is a voltage dip (sometimes referred to as voltage sag) caused by a short circuit or overload. A brownout is usually identified by the dimming of lights in the homes along the street.

Blackouts are essentially complete power loss within a defined area. Blackouts usually last minutes or hours but can continue for weeks if the root cause is not identified or can’t be solved. A prolonged blackout can leave residents in a community without access to power and cause significant disruption to businesses and public services.

Usually caused by a fault on the power line, a permanent fault is when there is a massive loss of power to the serviced area. Despite the name, permanent faults aren’t that permanent, and power is usually restored once the line fault is cleared.

What should I do if there is a power outage?

It pays to be aware of your environment and why a power outage might have occurred.  The first thing you should do is identify if the power outage is local to your residence or place of business. If a blackout is affecting the neighborhood, there’s not much you can do except break out the candles and a deck of Uno and wait for the professionals to take care of it.

If, however, the fault seems confined to your home, or it’s a repeated problem, you should consider calling a professional electrician to diagnose the issue. Faulty circuit breakers and other local issues can be potentially disastrous, so contact Linc Electricians and talk to one of our friendly, capable team.

How to Keep Your Utility Bills Down 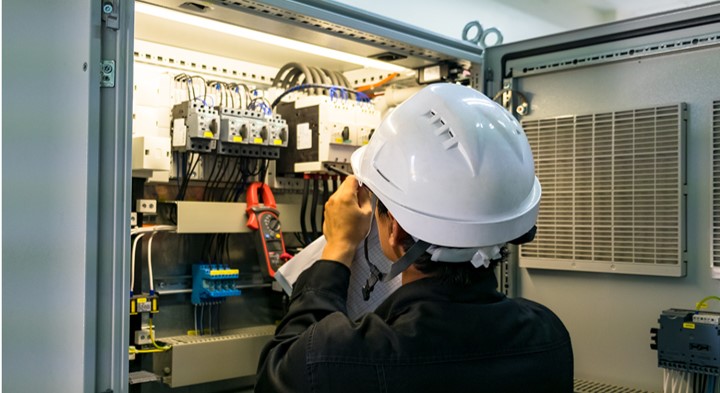 3 Steps to Finding a Good Electrician 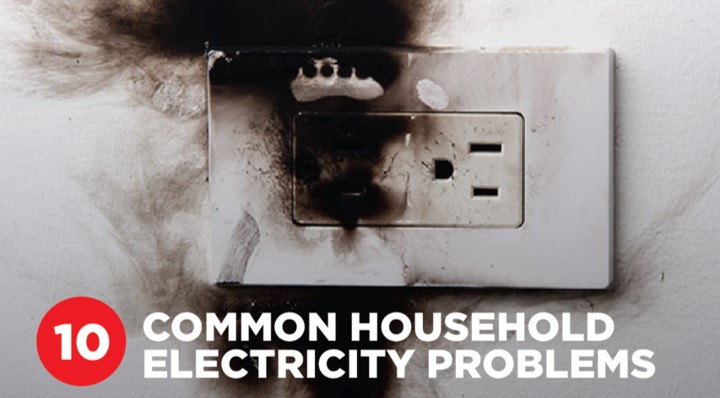 10 Common Electrical Problems Around The Home 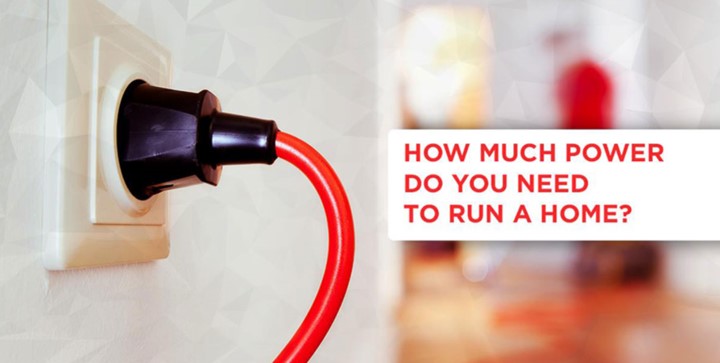